The first activity of the project started with the field trip of January, 27, 2018; this field trip took into consideration the following esential steps:
a) discusions with the chief of the work station of Slatioara gravel pit;
b) observation of the site’s boundaries;
c) preliminary research on the biodiversity of the site, with focus on fauna species.
During the field trip of January, 27th, 2018 we managed to identify all the fauna species encountered in the two locations of the Slatioara gravel pit. This included the entire daily activity of observed bird species. The most active aria from a biodiversity point of view was the water surface of Olt River, inside and in close vicinity of Slatioara gravel pit, where we observed bird species included in the Council Directive 79/409/CEE and in conservation national lists. Some of those species are: white-tailed eagle (Haliaeetus albicilla), little egret (Egretta garzetta), mute swan (Cygnus olor), pygmy cormorant (Phalacrocorax pygmeus), groups of thousands of individuals of Eurasian coot (Fulica atra), black-headed gull (Larus ridibundus) and mallard (Anas platyrhynchos).
The field trips included in this project will most likely allow the indentification of several other species, important for the process of indentification of degraded habitats that could offer potential for the local biodiversity and implicitly should be the subject of a proper Management Plan for the biodiversity of the Slatioara gravel pit. 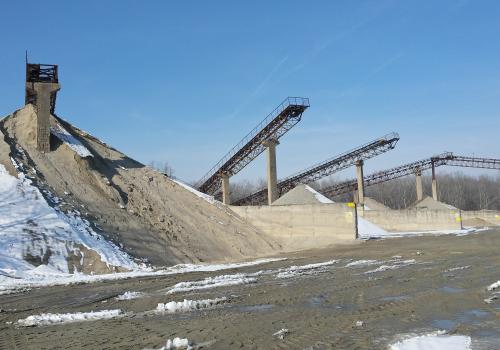 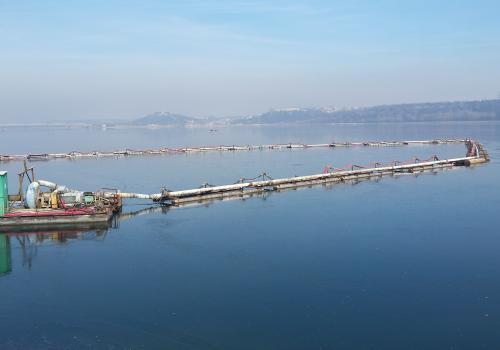 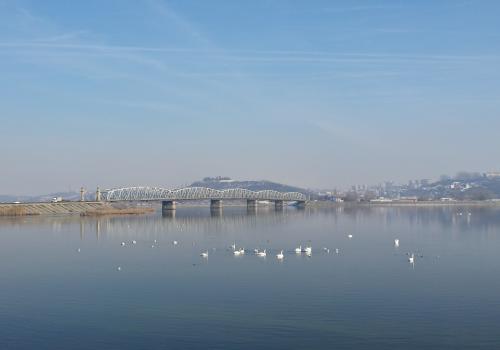 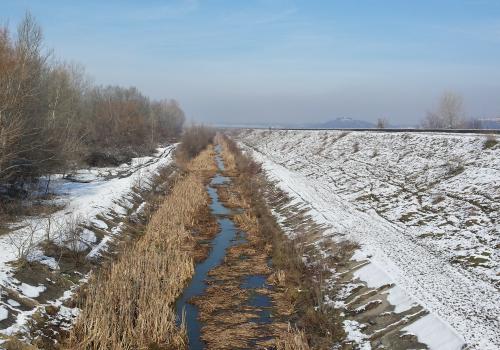 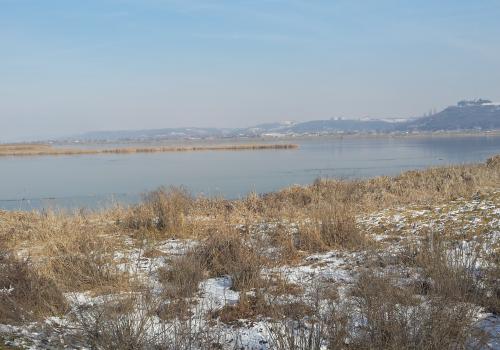 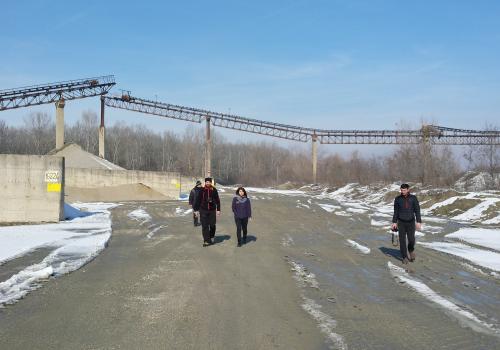 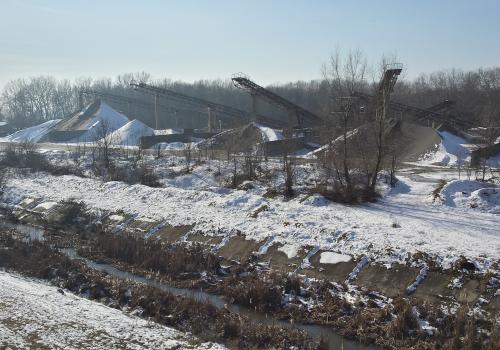 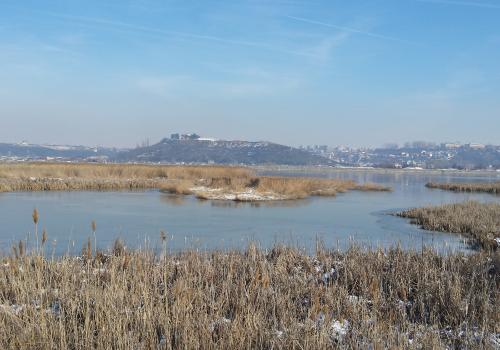 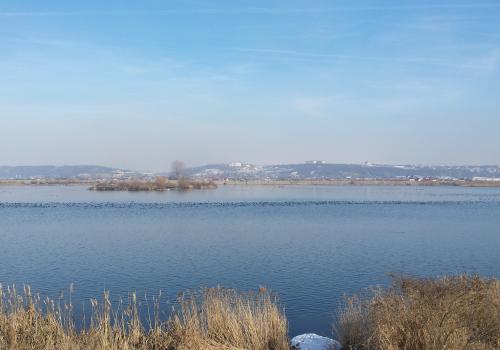 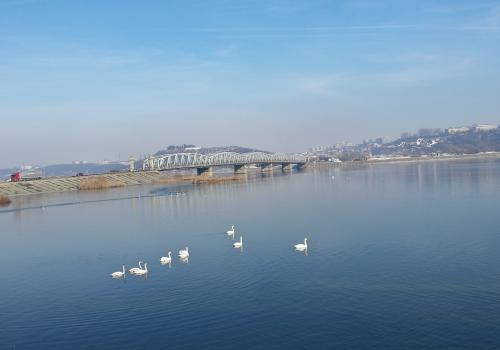 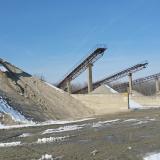 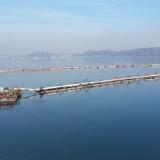 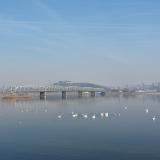 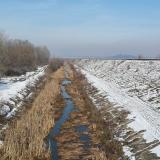 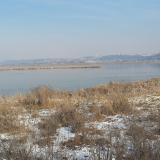 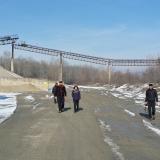 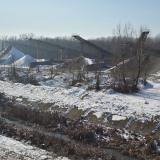 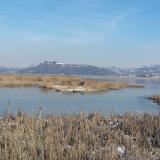 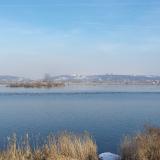 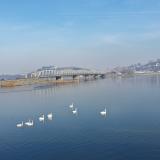